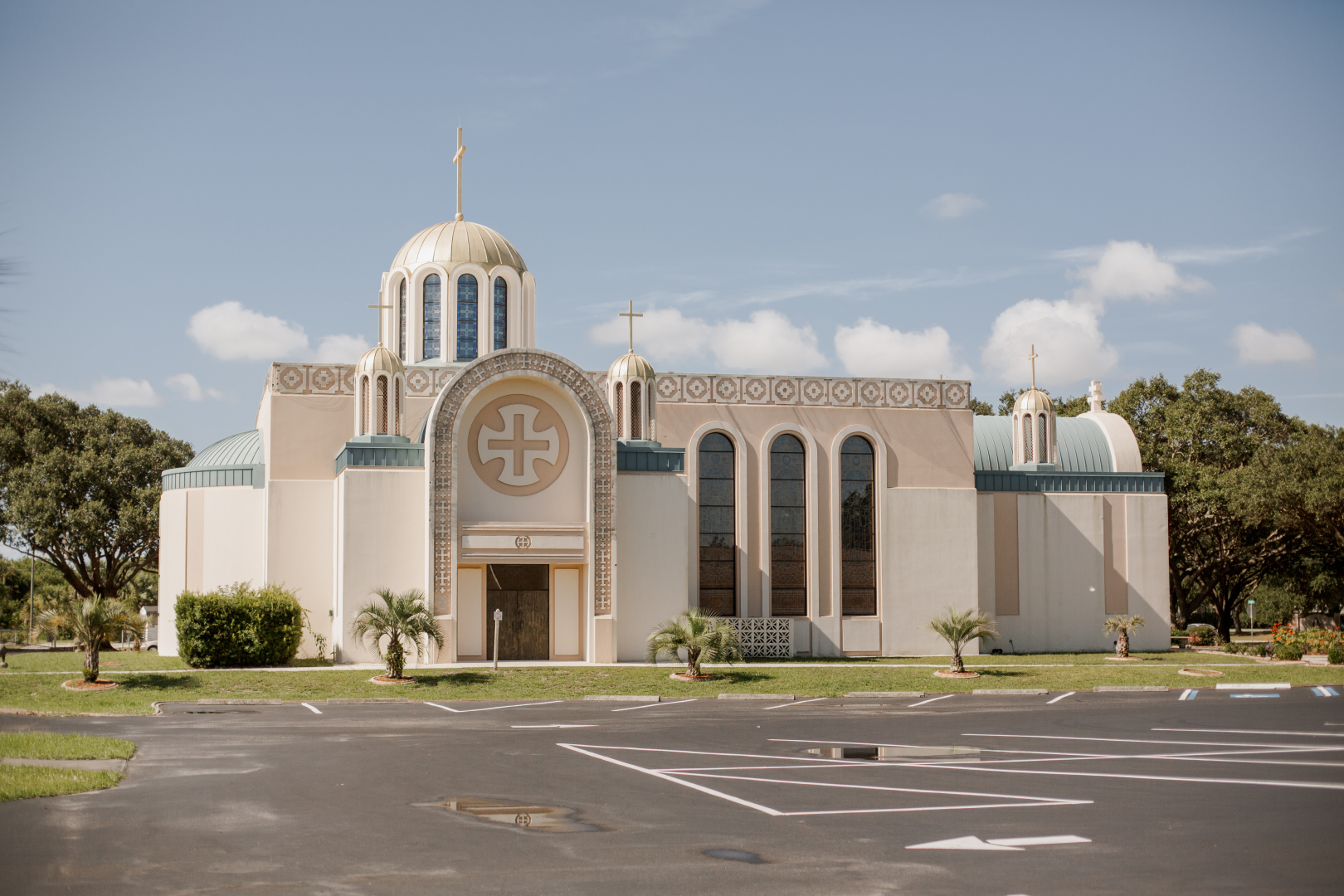 About Us - Про Нас

The Catholic Church is a communion of many Churches which in totality reflect the universal nature of the Catholic Church. It is made up of more than twenty seven Catholic Churches, once referred to as rites. These churches worship in accordance to ancient traditions and cultural heritages found in many countries of the world. We are Ukrainian Greek Catholics in full communion with the Holy See in Rome and are directly subject to the successor of St. Peter, the Pope. Our Christian heritage hails from Constantinople, which was brought to Kyiv, the capital of Ukraine in 988 A.D. by St. Volodymyr the Great. The primate of the Ukrainian Catholic Church holds the office of Archbishop-Major of Kyiv-Halych and All Rus. As of March 2011, the head of the church is Major Archbishop Sviatoslav Shevchuk, acclaimed by the hierarchs and faithful as “Patriarch”. “The Presentation of the Most Holy Mother of God” belongs to the Ukrainian Catholic Diocese of Saint Josephat in Parma, Ohio. It is headed by the Most Reverend Bohdan J. Danylo.